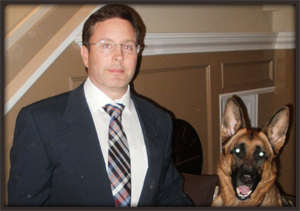 Mr. Boss began his career as an associate at Newman and Faith which was one of the premier business law firms in the San Gabriel Valley. In 1995, Mr. Boss opened his own law office. He is on the Board of Directors for the Citrus Valley Health Foundation and a member of the State Bar's Business Law and Trusts & Estates sections. He is licensed to practice before all State and Federal Courts in the State of California.